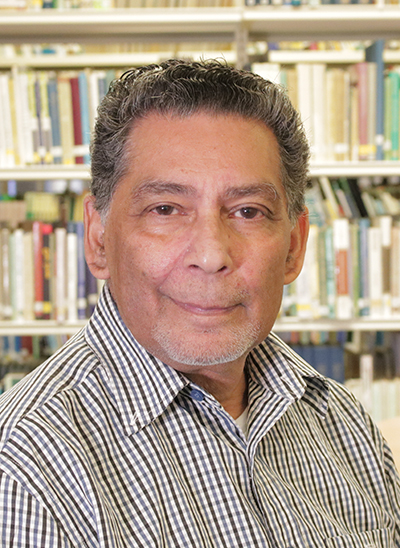 Dr Mashuq Ally is a Trustee and member of the Board of Directors for MIHE. Currently he is Chair of Bordesley Green Girls School and Sixth Form, in addition to being a member of Birmingham City Council Schools Forum; he is also a member of the Shaikh Zayed Board for Islamic Studies, University of Cambridge; he founded and is Director of Global Trading Enterprise (Turkiye) which supports humanitarian work for refugees; he is a member of the executive board of the Birmingham Commonwealth Chamber.

In 2017 Dr. Mashuq retired from Birmingham City Council where was Corporate Director, Equalities, Community Safety and Cohesion Service. He was the Operational Lead in the City Council for social cohesion and sat on the Strategic Board for Youth Violence. He was also the City Council lead for Tackling Extremism. Dr. Mashuq was the first Director of the Commission for Racial Equality in Wales; Director of the Southeast Wales Racial Equality Council and advised the National Assembly for Wales on its Race Equality program.

Between 1986 and 1997, Dr. Mashuq was Director for the Centre of Islamic Studies, which he founded, at University of Wales, Lampeter.  He has extensive experience in Inter-Faith work, particularly in the formation of the Centre for the Study of Islam and Christian-Muslim Relations, Birmingham. He was involved in the Jewish-Christian-Muslim (JCM)Standing Conference and established the Inter-Faith Council for Wales. He was a regular contributor to BBC Wales Weekend Word and BBC World Service.

Islam and Muslims in the West