Psychological Journeys into the Experience of Religious Conversion/Deconversion 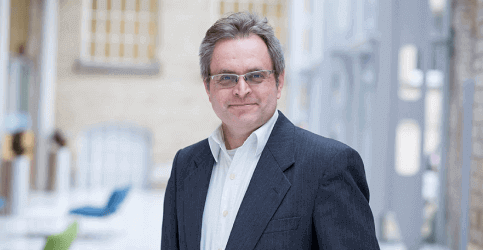 Psychological Journeys into the Experience of Religious Conversion/Deconversion

MIHE was delighted to welcome Dr Glenn Williams, a Principal Lecturer in Psychology at Nottingham Trent University, on Wednesday, 18 May 2022, as part of the 2021/2022 MIHE Public Lecture Series. He discussed his research findings related to the psychological elements of religious conversion and deconversion providing comparative referencing across major world faiths and spiritual movements. This was achieved by discussing models and typologies of conversion/deconversion, emersion into issues surrounding social and personal identity, including concealment andexposure, internal and external struggles, motivation, impact on well-being and positive outcomes. Support for these issues came via empirical examples from his own research. For example, in relation to the idea of ‘reversion’ to faith rather than the more commonly applied term of ‘conversion,’ Dr Williams noted that this was solely used in reference to Islam and he had not encountered this term applied to other religions. Both conversion/reversion when applied to Islam are contentious and disputed labels, whereas, the first Muslims were known as those who had ‘entered’ darul-Islam (the abode of Islam).

Dr Williams observed that where a person undergoes a rigorous application/induction process over a period of years, in order to gain acceptance as a new faith member, for instance, as required within Judaism to ensure certitude, that the sustained effort involved in gaining acceptance as a convert, may help to retain that person within the faith, due to their personal investment of time, devotion, expectation and energy. Whereas, for a faith such as Islam, where the entry process is relativelystraightforward, people may not invest so much spiritual capital into retaining their adopted faith, or have not necessarily attained the social linkages/religiousknowledge and access to a community of believers prior to their conversion. Here, the complications/adversity they can encounter may be experienced afterentering Islam rather than before.

Among the multitude of varied and interesting points raised and research findings detailed, Dr Williams appeared to conclude that a person’s ability to retain or later reject their conversion is critically linked to the degree to which they are able to integrate and achieve acceptance within their chosen faith community, which can encompass the experience of authenticity or that of rejection and becoming disengaged from one’s faith. He cites examples of where people have been treated with suspicion as to the nature of their true intentions by communities they seek to join – this can lead to intense challenges for converts who may already be experiencing painful encounters with their own families and social networks. An example was cited of a white man attending a mosque where heritage Muslims view him (as a Gora) through a racist lens and/or with suspicion as a probable state agent. Failure to secure a spiritual home leads in some instances to ‘serial conversion’ undertaken by those who experiment with a variety of faiths. Here, what is actually sought is usually validation and acceptance rather than an array of pick and mix choice, whereby, the social structures encountered and support received can make or break such experiences.

During the question and answer session parallels surrounding the comparability of encounters and journeys between those born into Islam and those adopting the faith were drawn. It was acknowledged that we are all on a spiritual expedition, and make continual choices to accept/maintain or reject our faith, however, the resources available and social and religious capital accrued to sustain that path may widely vary between a convert and a heritage Muslim.

Ultimately, Allah guides whom He wills. 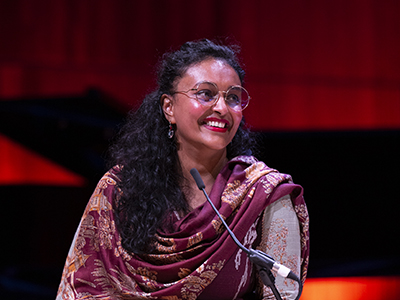 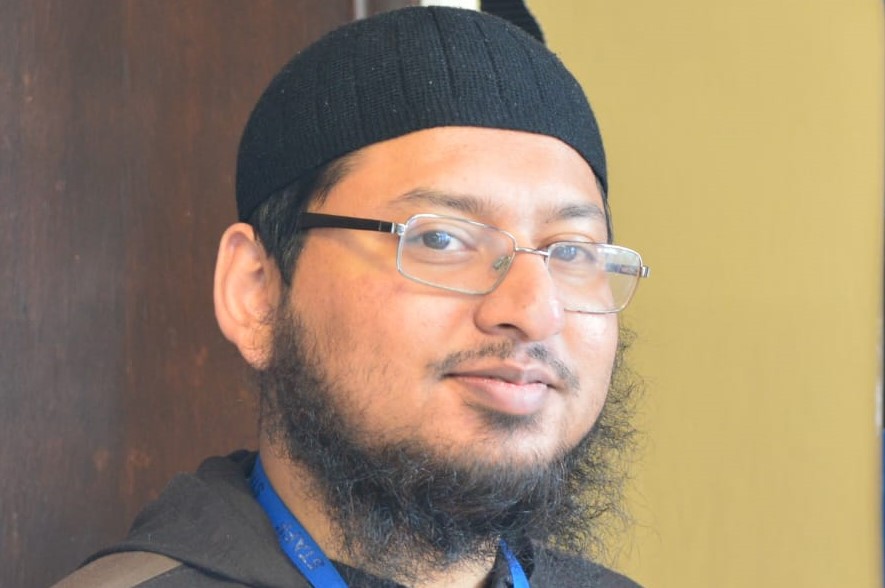 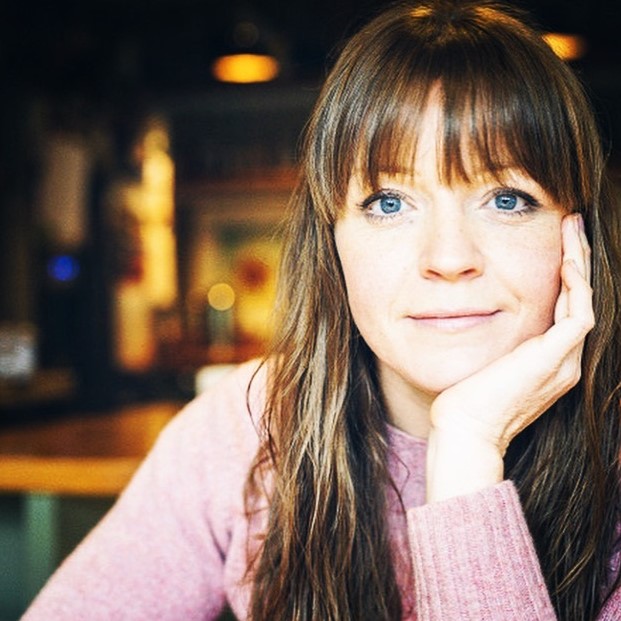